September 19, New York City – The National Trust for Scotland Foundation USA announced today that the recipient of its 2020 Great Scot Award is award-winning crime novelist Denise Mina, whose novel Conviction was published to critical acclaim earlier this year. The award will be presented to Ms. Mina at the Foundation’s annual fundraising gala, A Celebration of Scotland’s Treasures, on April 16, 2020, at the Metropolitan Club in New York City.

“We are thrilled to honor one of the leading voices in contemporary crime fiction at such an exciting moment in her career,” said Charlotte Lyeth Burton, chair of The National Trust for Scotland Foundation USA. “Denise Mina’s novels brings the gritty city of Glasgow to life for readers from far beyond Scotland. In many ways, the city itself is a character as much as it is the setting for her work.”

Mina is known as one of the major figures in the genre of Tartan Noir, which merges the traditions of Scottish literature as practiced by Robert Louis Stevenson and Arthur Conan Doyle with the hard-boiled anti-heroes of American detective fiction.

In addition to Conviction, Mina is the author of the stand-alone true crime reimagining The Long Drop, as well as the Paddy Meehan, Alex Morrow, and Maureen O’Donnell series. She received the John Creasy Memorial Award for best first crime novel for Garnethill and has twice received the Theakston’s Old Peculier Crime Novel of the Year Award.

The festive evening features a whisky tasting by The Macallan; the recitation of Burns’ Ode to a Haggis by Alasdair Nichol, Chairman of Freeman’s auction house and a frequent appraiser on PBS’s Antiques Roadshow; Scottish country dancing; and live and silent auctions. Before heading home, guests form a circle, clasp hands, and sing Auld Lang Syne.

The National Trust for Scotland cares for nearly 100 natural and cultural heritage properties across Scotland, including several important sites in Glasgow that have literary connections to Ms. Mina’s work: Alexander “Greek” Thomson’s Holmwood House and the Tenement House, located in the Garnethill neighborhood.

A Celebration of Scotland's Treasures 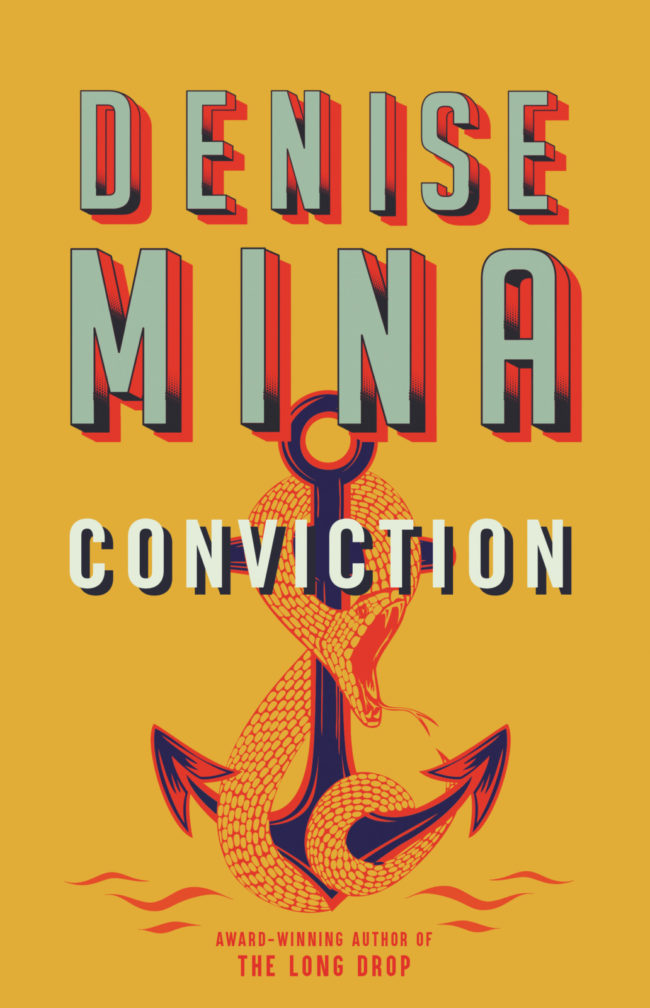 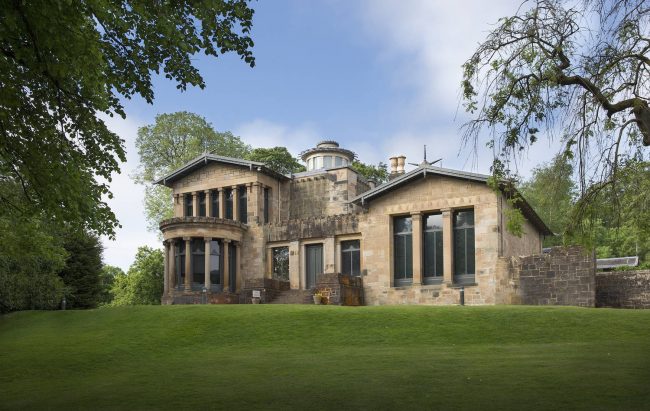 Holmwood House, a NTS property which features in Mina's work. 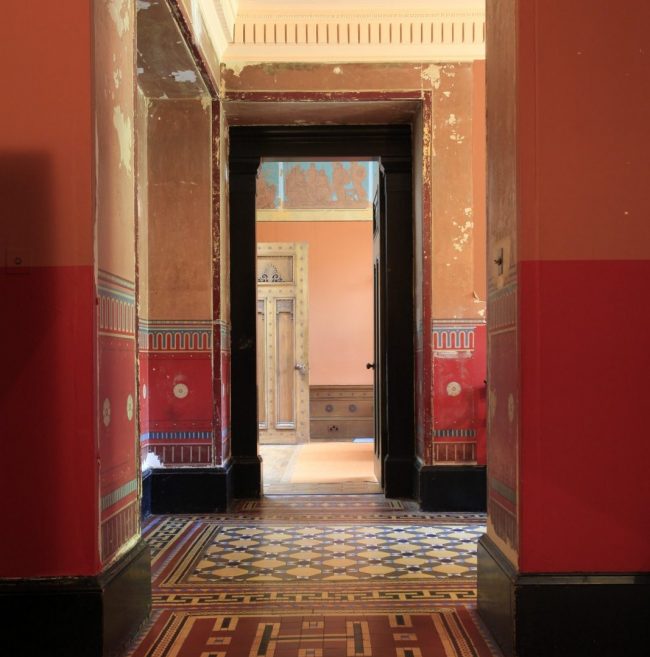 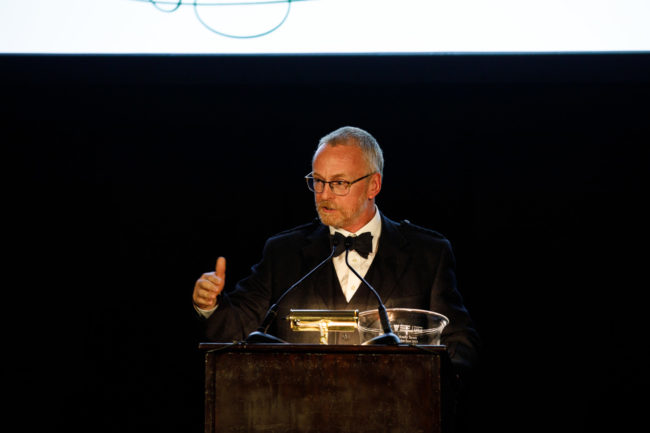 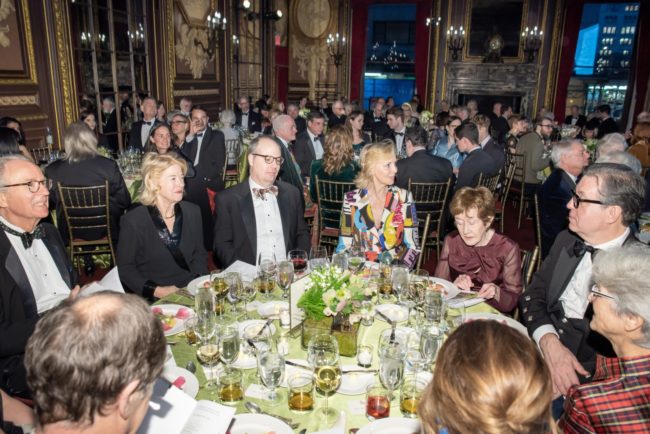 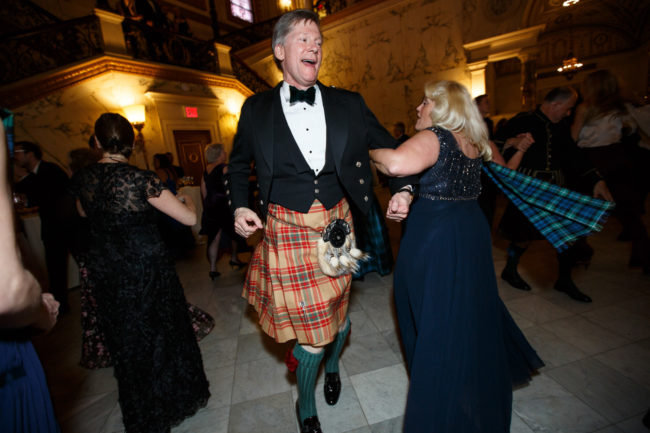 Scottish country dancing is always a highlight of the evening. Matt Gillis Photography. 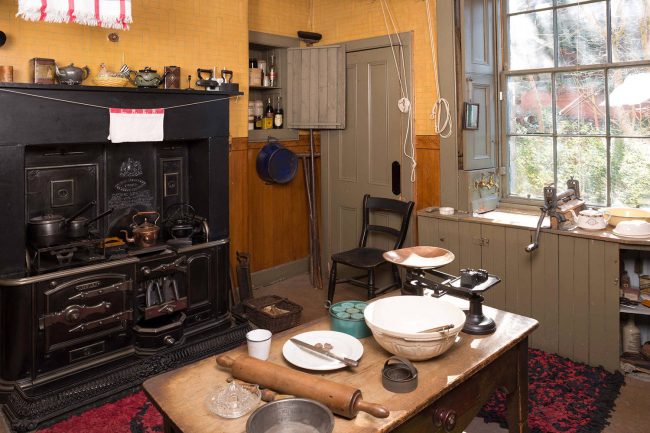 The kitchen of the Tenement House, a NTS property which features in Mina's work. 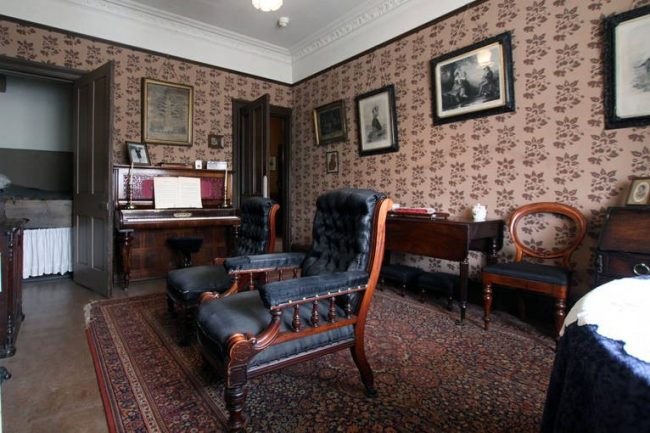 The Parlor of the Tenement House, used for special occasions. 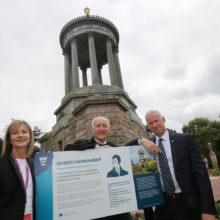 The multi-year project to restore the classical-style monument to Robert Burns in his [...]