At Mar Lodge Estate, we have a unique opportunity to bring a piece of nearly forgotten Royal history back to life – and we’re asking for your help.

Scotland’s River Dee rises in the heart of Cairngorms. It flows through the heather moorland and Caledonian Forest of Mar Lodge Estate and winds around the grand estates and castles of Aberdeenshire on its way to the North Sea. The river defines the region of Royal Deeside, which attracts visitors of all kinds: anglers casting their lines in hopes of catching some of the area’s prized salmon, hunters and ghillies heading to the forested hills to stalk stag, and tourists and royals alike flocking to the area to enjoy its natural beauty. Much of the land in this region is part of Mar Lodge Estate, which is Britain’s largest National Nature Reserve and has been in the care of the National Trust for Scotland since 1995. The Estate spans over 70,000 acres and abounds with iconic Scottish wildlife, from red deer and red squirrels to golden eagles and black grouse. 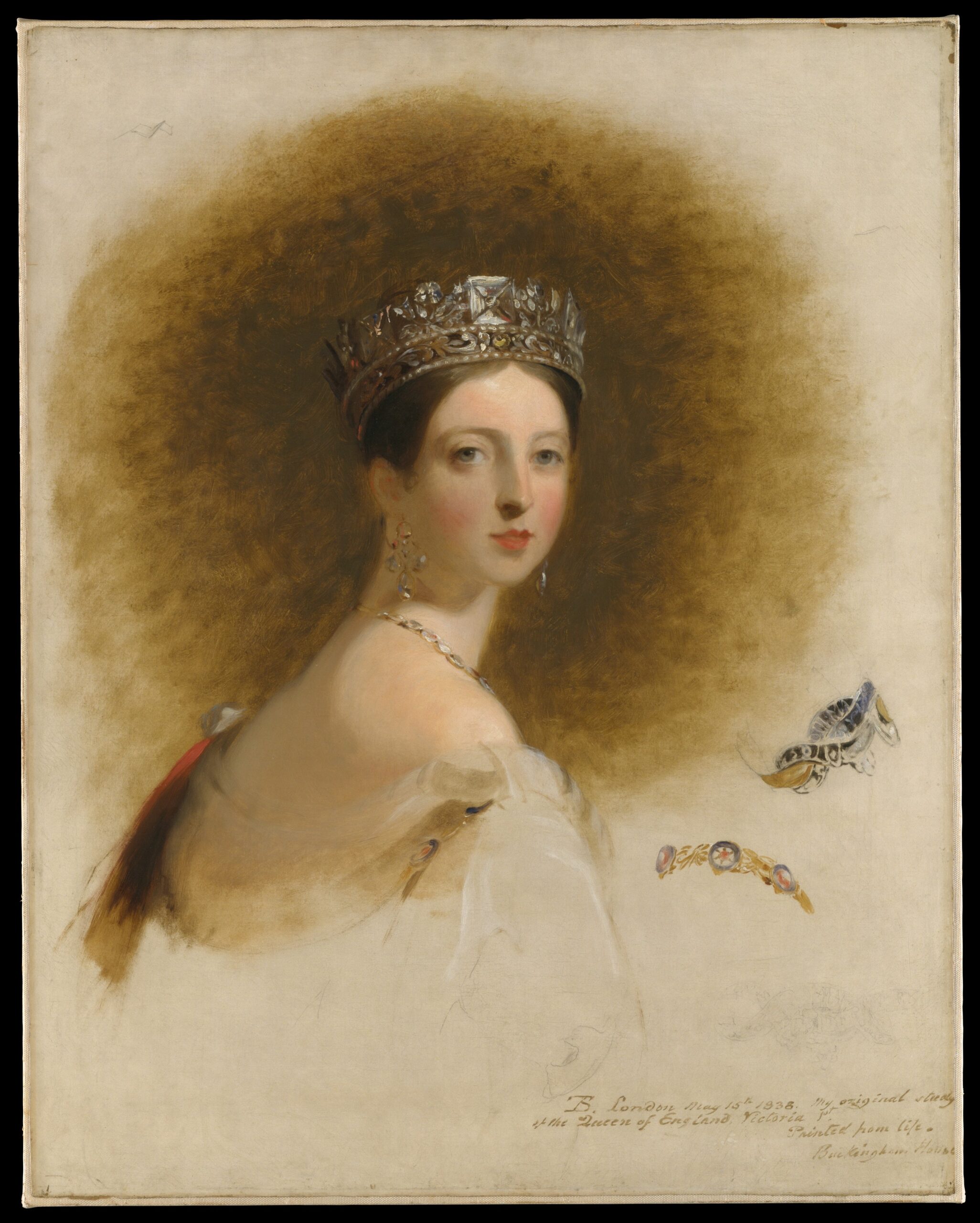 "The romance and the wild loveliness..."

There is an especially beautiful spot on the Estate known as the Linn o’ Dee nestled among the ancient pines and munros where the magnificent river narrows, carving a channel of waterfalls through volcanic rocks and forming pools below amongst the stones. It was here that Queen Victoria found a favorite picnic spot to share with family and friends when staying at Balmoral Castle. In 1857, she even opened a Gothic-style bridge nearby that still grandly connects the riverbanks.

But just a stone’s throw from the Linn o’ Dee Bridge, there is another relic from Queen Victoria’s time that has sadly fallen into disrepair: a picnic lodge likely used by the monarch herself. Queen Victoria’s Picnic Lodge was abandoned long before Mar Lodge Estate was taken into the care of the Trust and in its current state is a missed opportunity to engage visitors with the history and natural beauty of the area.

There is good news – the National Trust for Scotland is embarking on a plan to restore the abandoned building so that it can once again be used for its intended purpose – but we need your help. 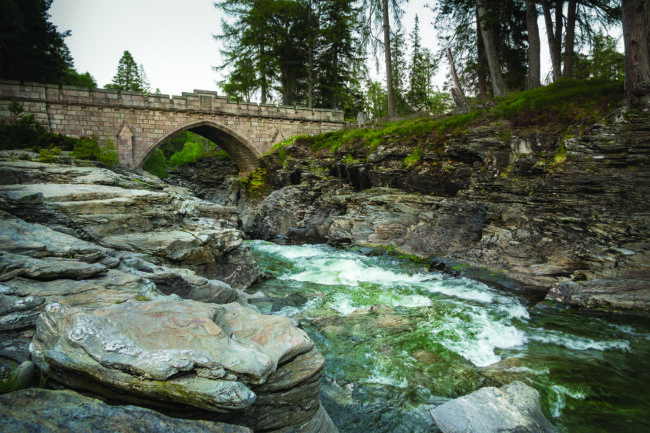 When Queen Victoria’s Picnic Lodge is restored, it will be accessible for visitors to use for their own picnics, where they can enjoy the classic features of the highland landscape just as Queen Victoria did. The Trust also plans to make the lodge available as a rental venue for small private events and weddings, generating additional income that will help the organization sustain conservation work across the entire Estate.

This is our chance to protect a piece of Victorian history now and ensure it is passed down to future generations. 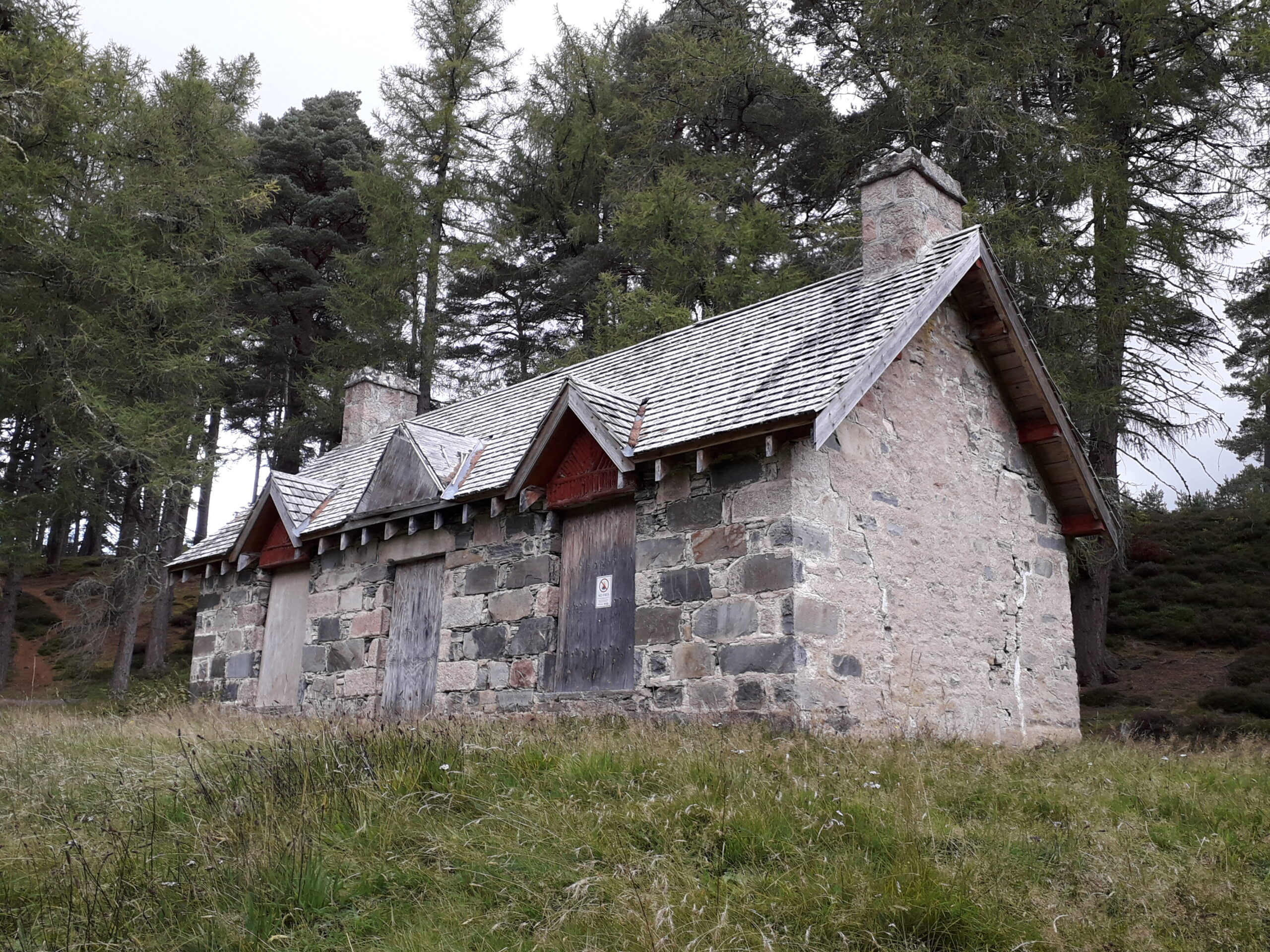 Queen Victoria’s Picnic Lodge is situated to the east of the grand hunting lodge that Mar Lodge Estate is named for (built by Duke of Fife and his wife Princess Louise, Queen Victoria’s granddaughter), sitting close to the Quoich Water, a tributary of the River Dee. It is a rustic gabled cottage built of rubble stone. Dating from about 1850, the picnic lodge’s style mimics that of other 19th-century buildings in Royal Deeside. But today, its windows and doors have been removed and are boarded up in plywood. Internal finishes have been stripped over the years, exposing the inner face of the stone walls.

In its current state, the picnic lodge is unusable – but the work to restore it is relatively simple.

The Trust will first conduct bat surveys and repair tracks that will allow workers access to the cottage. Next, an architect-led team will conserve the building by addressing structural issues and restoring historically accurate details such as shutters, flooring, and a wood burning stove. Without these interventions now, the building is at risk of falling into severe disrepair.

Together, we need to raise $200,000 to bring the Queen Victoria’s Picnic Lodge back to life. This will cover the costs required to properly restore the building, allowing the Trust to engage with visitors at Mar Lodge Estate in a way that’s never been done before. 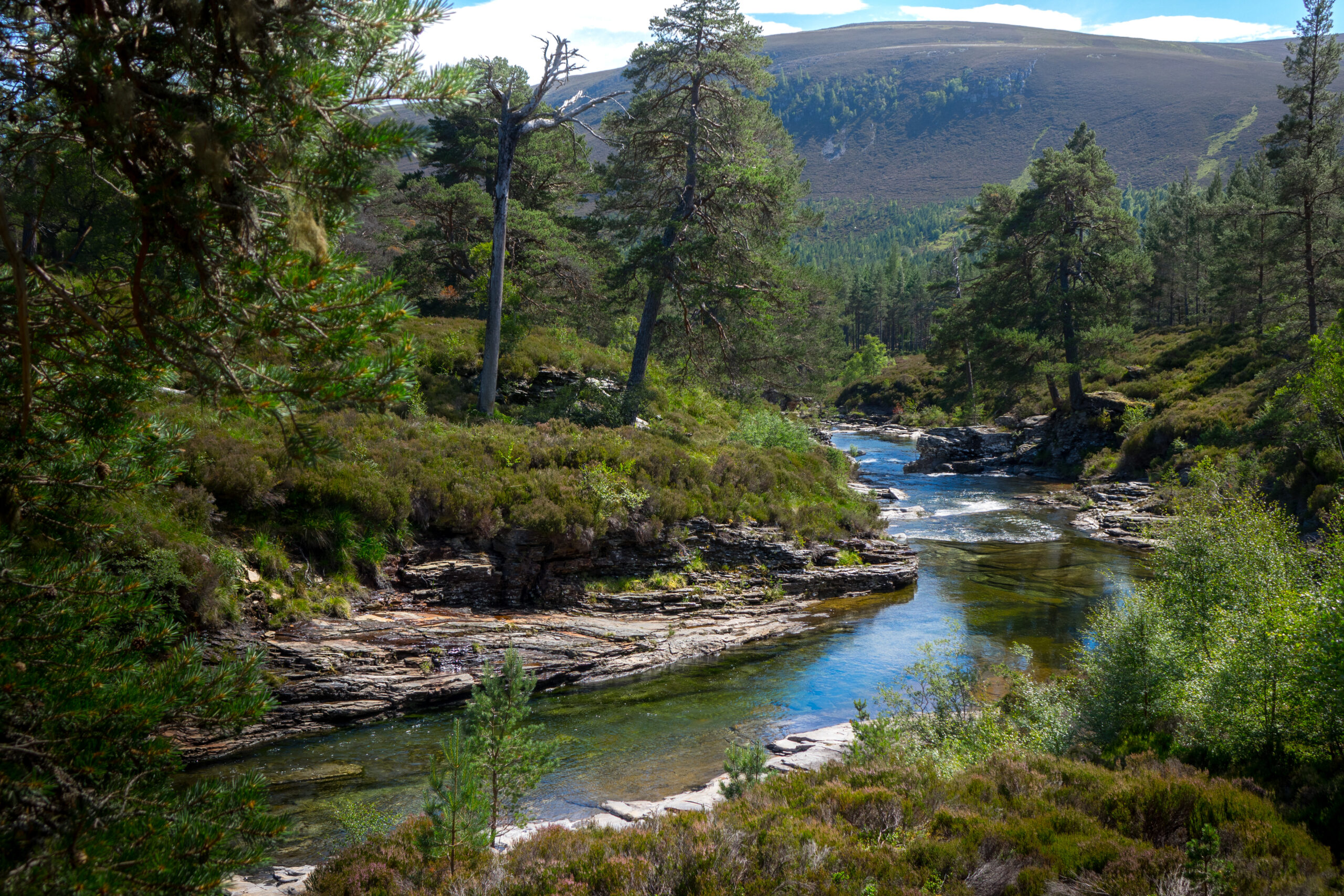 Walking in the Footsteps of the Victorians

While the Victorians were not the first to enjoy eating and socializing in nature, they did perfect the concept of a picnic! What began as an activity for the wealthy became a cultural phenomenon enjoyed by all walks of life the late 1800s. With an increase in industrialization and urbanization, many desired to escape the city — and what better a place to do so than the picturesque Scottish Highlands? 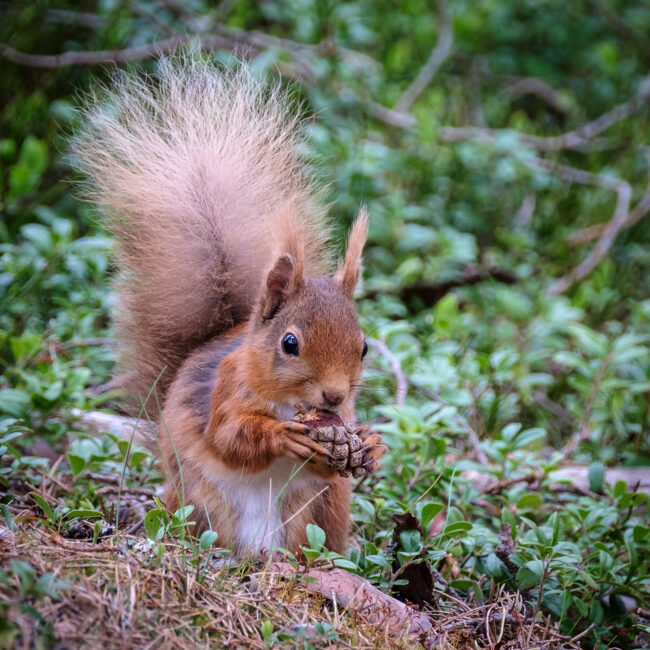 Like the Victorians in the Industrial Age, we are increasingly disconnected from the natural world in our Digital Age. By restoring Queen Victoria’s Picnic Lodge, we hope that visitors to Mar Lodge will have the opportunity to find respite in reconnecting with nature and with each other. And by preserving this piece of history, we hope to inspire future generations to do the same.

The Trust is ready to begin restoring Queen Victoria’s Picnic Lodge as soon as funding is secured. Can we count on your support? 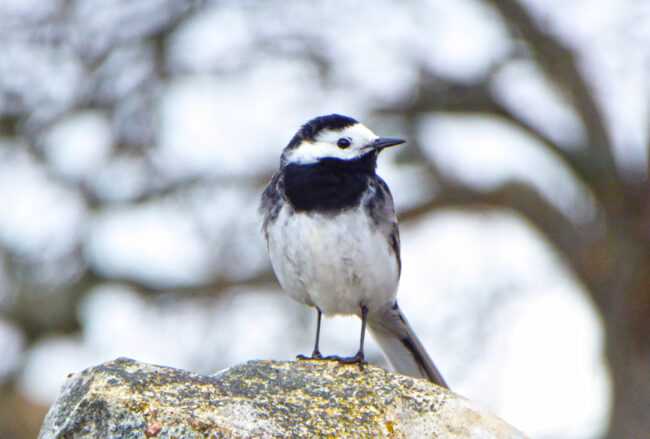 As a special thank you, donors of $200 or more will receive an exclusive NTSUSA-branded aluminum water bottle – perfect to take on your own picnics, whether here in the United States or on your next trip to Scotland!