A (Virtual) Celebration of Scotland's Treasures

Break out your tartan and join friends from across the country at our virtual table to celebrate all that we love about Scotland.

Virtual gala program with presentation of the

Actor in Film, Television, and Theatre
and Golden Globe-winning star of Succession

This year, A Celebration of Scotland’s Treasures will highlight the National Trust for Scotland’s innovative and essential efforts to preserve the historic landscape at Culloden. April 2021 marks the 275th anniversary of the Battle of Culloden, which ended the Jacobite Rising and Bonnie Prince Charlie’s claim to the British throne. 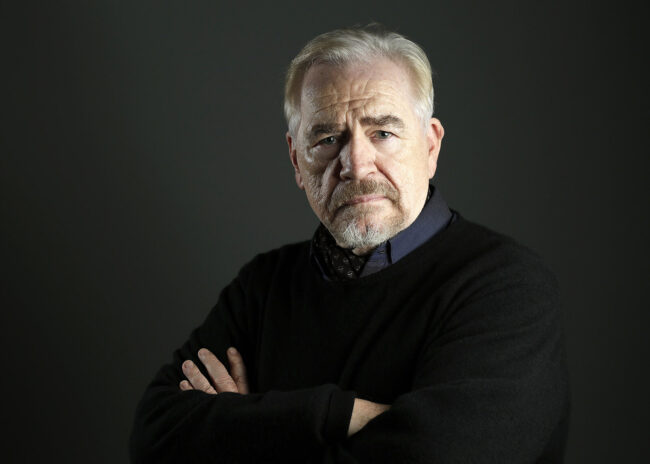 Brian Denis Cox CBE is a Scottish actor who works in film, television, and theatre, currently staring as media magnate Logan Roy on HBO’s Succession. His most famous film appearances include Rob Roy, Braveheart, The Ring, and The Bourne Supremacy. He is also an accomplished Shakespearean actor, spending seasons with both the Royal Shakespeare Company, where he gained recognition for his portrayal of King Lear, and the National Theatre. An Olivier Award, Emmy Award, and Golden Globe winner, Cox has also been nominated for a BAFTA and three Screen Actors Guild Awards.

I’m a proud member of the National Trust for Scotland. As its name suggests, it puts the nation in trust – protecting our country’s heritage. If lockdown has taught us anything, it’s how precious our land is; we take it for granted at our peril. We must continue to support and honour the Trust’s vital work to ensure our natural and built heritage flourishes for years to come.

Mr. Cox in an interview for a recent National Trust for Scotland magazine.

Brian Cox was born in Dundee, the youngest of five children. From a working class family, he joined the Dundee Repertory Theatre at the age of 14. He then went to drama school at the London Academy of Music and Dramatic Art. In 1965 Cox joined the Lyceum company in Edinburgh, followed, during the 1960s and 1970s, with various theatre and television performances. His first film appearance was as Leon Trotsky in Nicholas and Alexandra in 1971.

Cox is an accomplished Shakespearean actor, spending seasons in the 1980s and 1990s with both the Royal Shakespeare Company, where he gained recognition for his portrayal of King Lear, and at the National Theatre. His most famous appearances include Rob Roy, Braveheart, The Ring, X2, Troy, and The Bourne Supremacy. He is also known for appearing in Super Troopers, The Bourne Identity, Rushmore, and Rise of the Planet of the Apes, and many other film and theatre performances. Cox currently stars as media magnate Logan Roy on HBO’s Succession. An Olivier Award, Emmy Award, and Golden Globe winner, Cox has also been nominated for a BAFTA and three Screen Actors Guild Awards.

Cox is a patron of the Scottish Youth Theatre, Scotland’s national theatre “for and by” young people. Their building in Glasgow, The Old Sheriff Court, is named the Brian Cox Studio Theatre in his honor. He is also a patron of The Space, a training facility for actors and dancers in his native Dundee, and an ambassador for the Screen Academy Scotland as well as a patron of The Old Rep Theatre in Birmingham, one of the first Repertory Theatres to be built in the UK.

In 2010, Cox was elected as the 12th Rector of the University of Dundee by students of the institution. He was re-elected in 2013. He holds an honorary doctorate from Napier University in Edinburgh, awarded in 2008.

In April 2010, Cox appeared gratis in a series of TV advertisements to support Age UK, the charity formed from the merger of Age Concern and Help the Aged. On 14 April 2012, Cox was the 10th grand marshal of the New York City Tartan Day Parade. On 31 December 2002, Cox was appointed a Commander of the Order of the British Empire in the New Year Honours List. 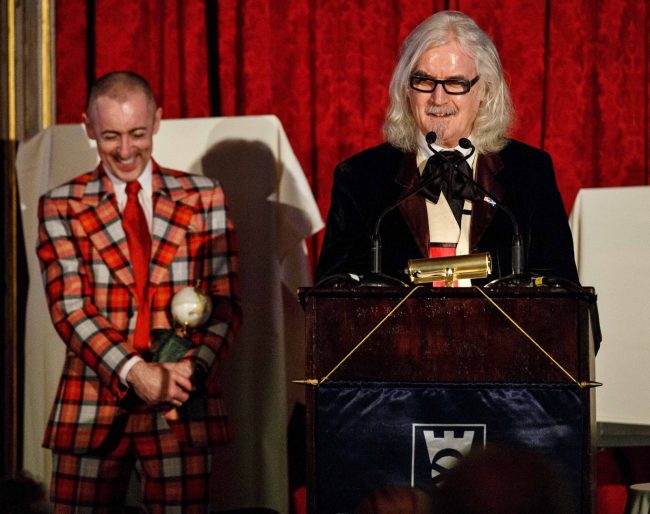 About the Great Scot Award 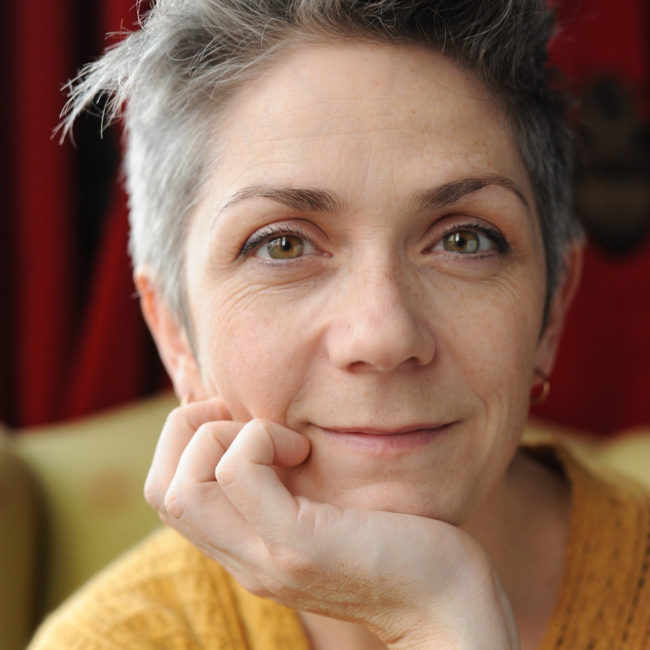 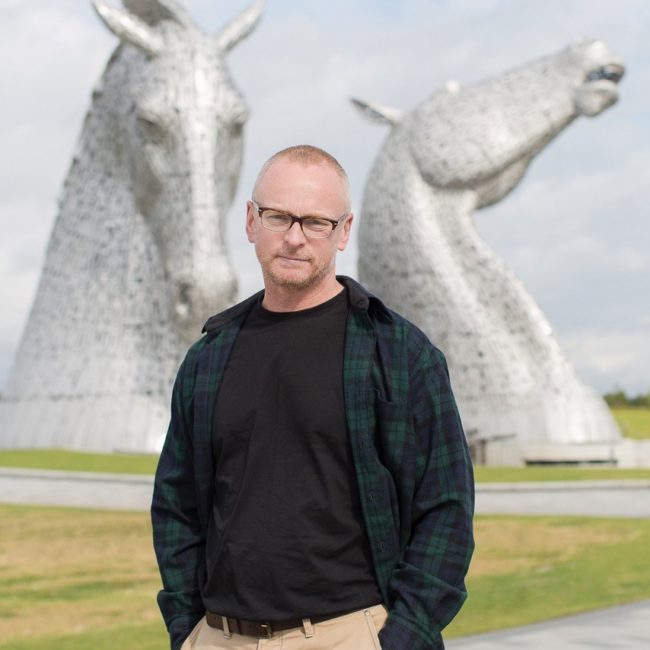 Internationally recognized artist and sculptor of The Kelpies, the worlds largest equine sculptures. 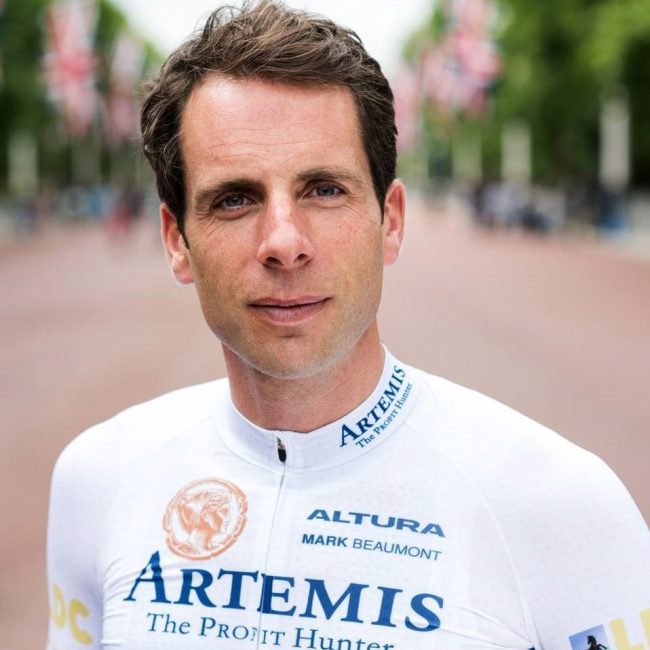