National Trust for Scotland Head of Archaeology Derek Alexander will be on Nantucket to present a free lecture at the Atheneum on Tuesday, July 16, at 7pm. 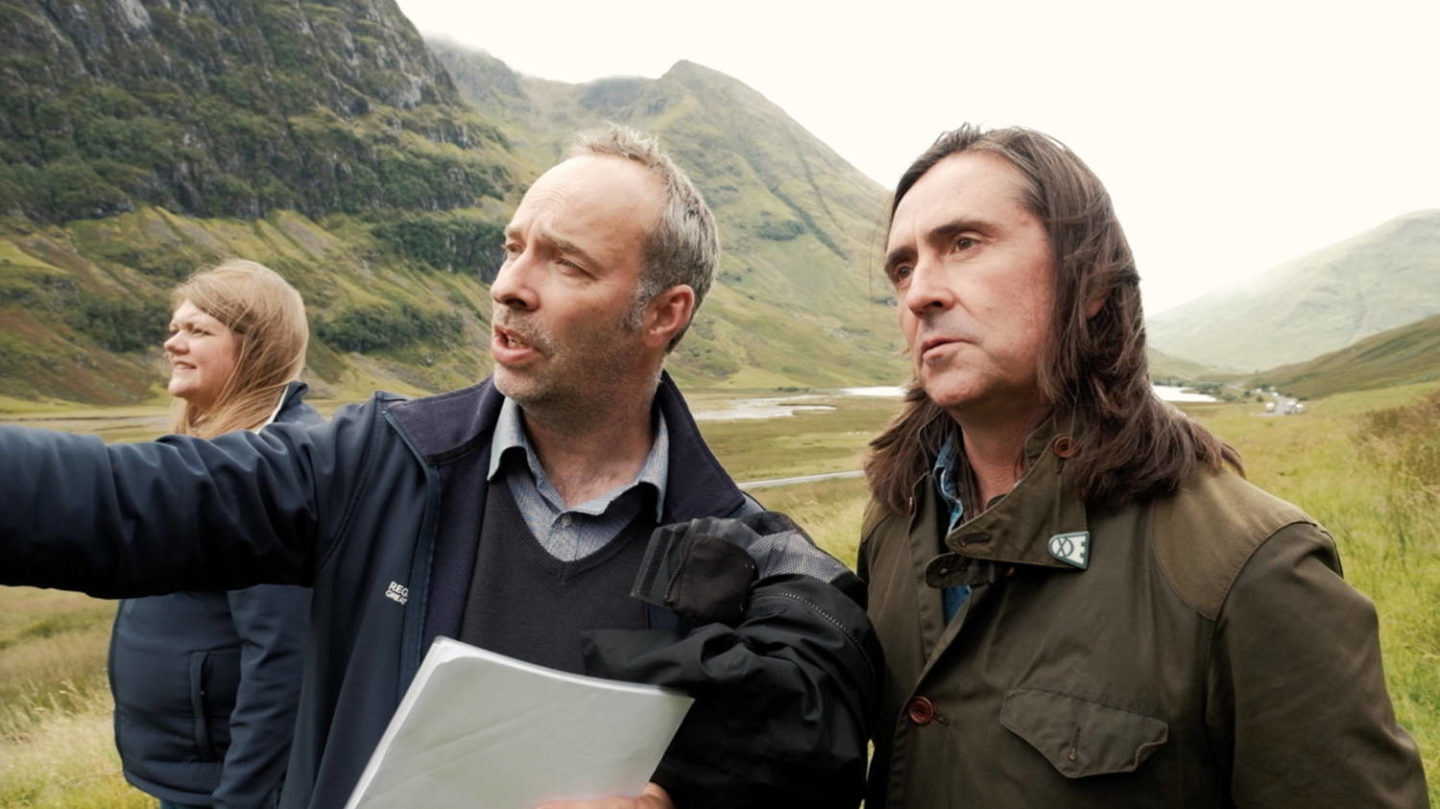 The popular series Outlander has introduced American audiences to daily life in 18th-century Scotland and to the Jacobite cause. The Trust, Scotland’s largest conservation charity, cares for many of the historic sites that were central to that history, including Culloden Battlefield. Now, the Trust is uncovering fascinating Highlands history at the 1719 battle site at Glenshiel and at the Glencoe settlement of Achtriachtan, which sent men to fight in 1745. (Glencoe was also the site of the infamous massacre of 1692 that inspired Game of Thrones’s Red Wedding.) Derek Alexander will discuss early results of these large-scale excavations and suggest future avenues of research and public engagement.

Derek studied prehistoric archaeology at the University of Edinburgh, specializing in the later prehistory of temperate Europe. He joined the National Trust for Scotland in 2000 as the West Region Archaeologist, with responsibility for providing advice on the archaeological aspects of all properties in the region, for conducting small-scale research projects, and for commissioning and managing larger projects. Derek was appointed as Head of Archaeological Services for the Trust in 2011 and is responsible for the archaeology on many of the Trust’s Highland properties, including Culloden, Torridon, Kintail and Balmacara.

Archaeology of the Scottish Highlands

Admission is free and open to the public. 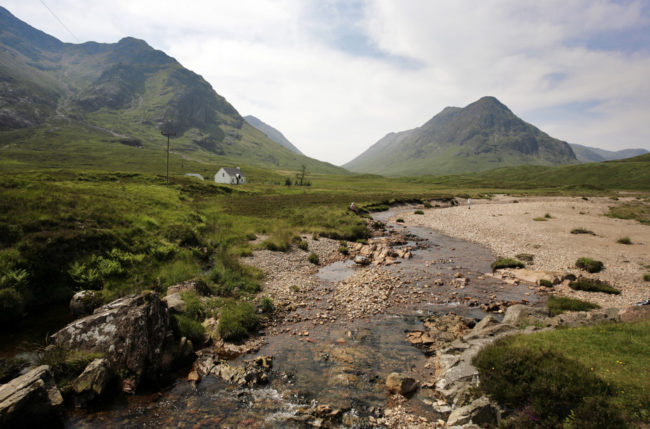 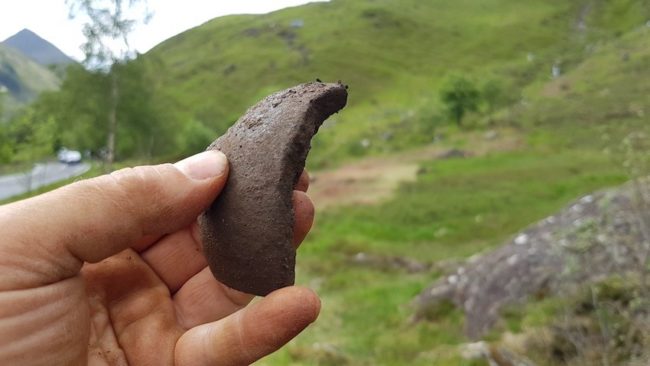 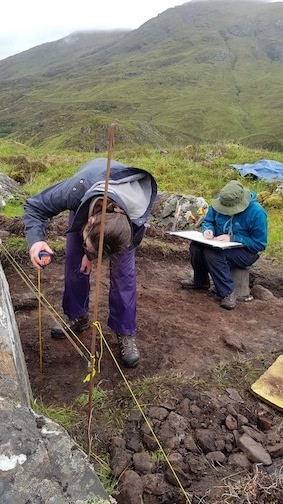 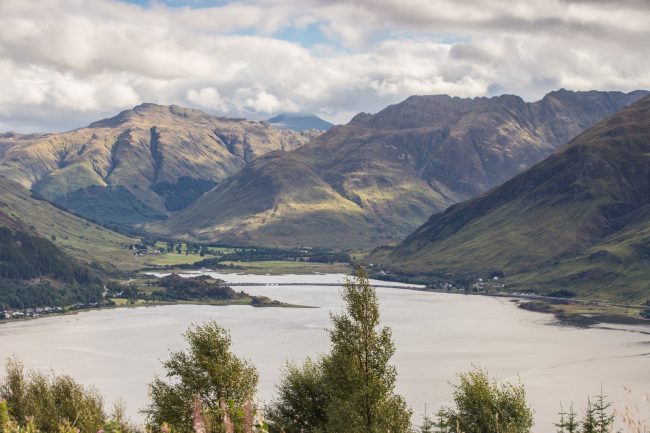 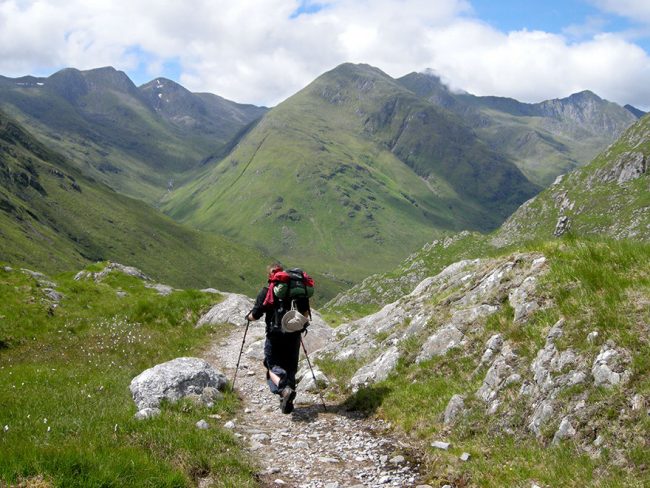 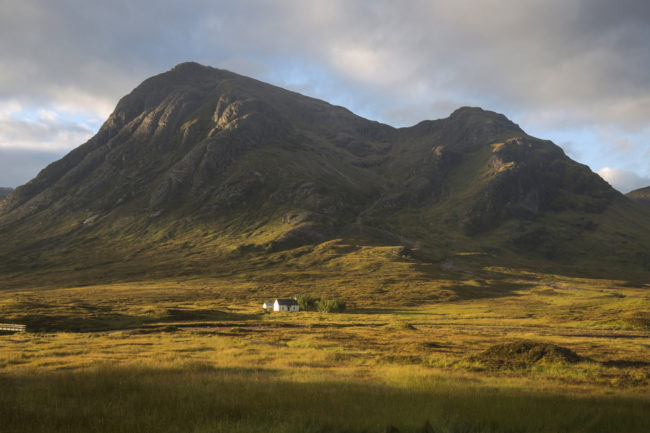 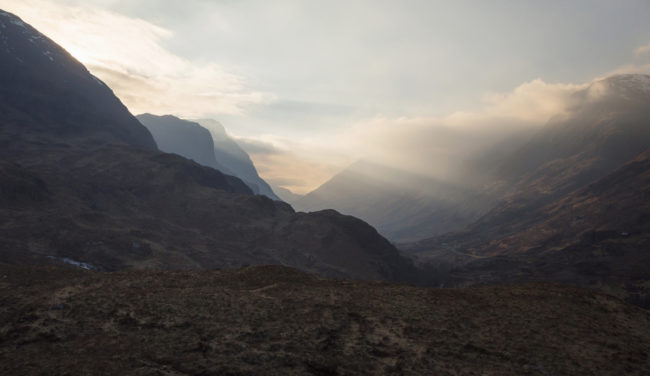 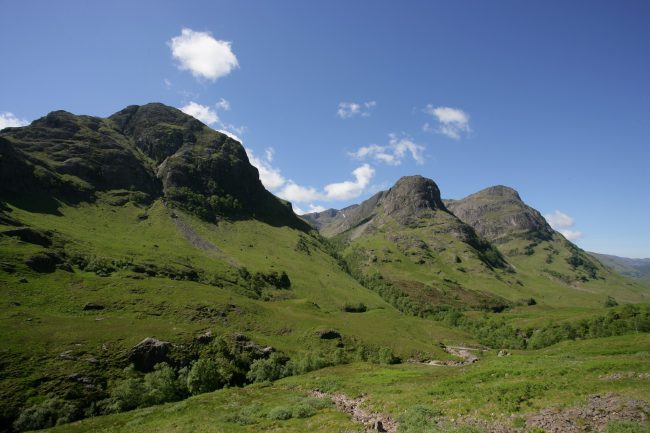 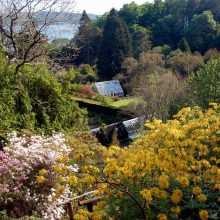 Simon Jones will introduce three of the most remarkable coastal gardens on the [...]