“We are thrilled to be able to support the important work of the National Trust for Scotland in conserving that country’s cultural and natural heritage for future generations,” said NTSUSA Chair Helen E.R. Sayles, CBE, “and we are deeply grateful to the hundreds of members and donors from across the United States who have joined with us to make that work possible.” 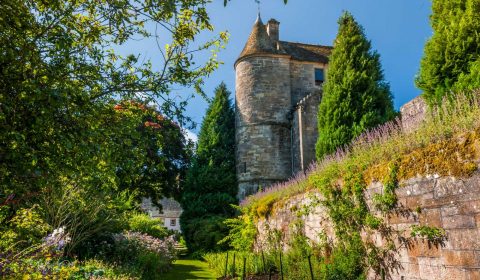 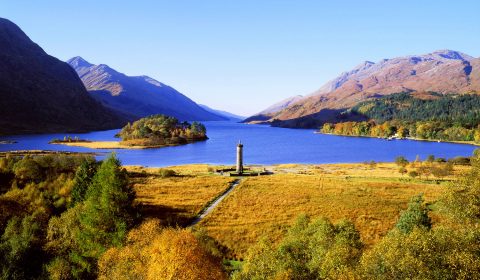 “This is a wonderful result and testament to the unbreakable ties of kinship and history between Scotland and the USA,” said the Chief Executive of the National Trust for Scotland, Simon Skinner. “We are incredibly grateful to Americans for their generosity in helping to preserve places that are vitally important to our shared heritage. This outstanding support will help us undertake vital conservation tasks and ensure that some of Scotland’s most magnificent places can be visited and enjoyed by current and future generations.” 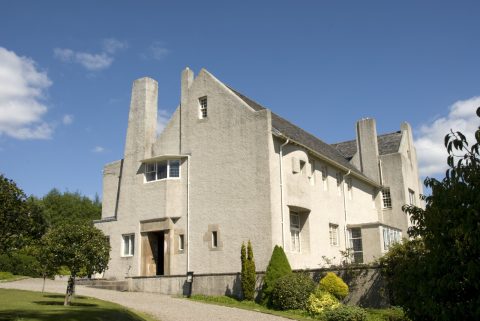 NTSUSA raises American funds for the National Trust for Scotland via public appeals, restricted gifts, a membership program, and an annual gala. At this year’s A Celebration of Scotland’s Treasures gala, Phyllis Logan, the Scottish actress best known as Mrs. Hughes from Downton Abbey, was honored in front of an audience of more than 300.

“We have had a tremendous year,” commented Kirstin Bridier, NTSUSA Executive Director, “and our work continues. In the coming year, we will be actively fundraising for priorities including research and development of a long-term maintenance and repair plan for Charles Rennie Mackintosh’s Hill House. This project is especially exciting because it will have an impact far beyond Scotland, on the conservation of early modern buildings worldwide.” 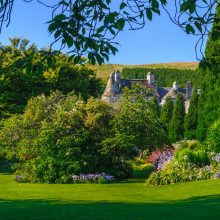 We have met an anonymous challenge to support the restoration of the historic Percy [...]