We are thrilled to announce that we have met an anonymous challenge to support the restoration of the historic Percy Cane-designed garden at Falkland Palace, located in the village of Falkland, Fife. The challenge matched every gift restricted to the garden’s restoration through December 31, 2015, up to a total of $25,000. Later this month, the U.S. foundation will send $50,000 to the National Trust for Scotland, which will allow the Trust to begin restoring Cane’s original planting design. 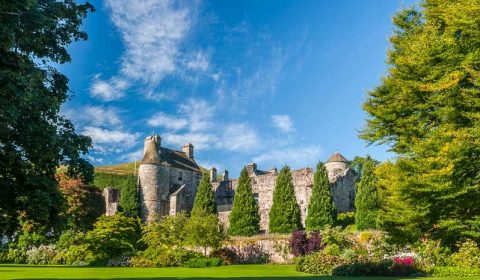 Helen Sayles, chairman of the board of The National Trust for Scotland Foundation USA, commented on the successful fundraising effort and the Foundation’s commitment to conserving Scotland’s designed and natural landscapes for future generations.

“The National Trust for Scotland cares for gardens that represent almost every period in Scottish history. We are delighted to support the Trust as they restore the unique and significant Percy Cane Garden at Falkland Palace, which is a work of art in its own right, and we thank our members and friends from across the United States for their generosity. However, with this sum representing just one-third of the total project costs, our work is just beginning.”

The U.S. foundation hopes to build on the momentum of this $50,000 donation, as well as its major gift of $150,000 recently committed to the much needed restoration of the Robert Burns Memorial in Alloway, Ayrshire, and will continue to fundraise for Falkland Garden through June 30, 2016.

Make a Donation to Falkland Garden

ABOUT FALKLAND PALACE AND GARDEN

Built in 1501 by King James IV, Falkland Palace is one of only two Renaissance palaces extent in Scotland. A favorite place of leisure for the royal Stewarts, Mary, Queen of Scots, often played tennis at Falkland on what is today considered the oldest real (royal) tennis court in Britain, dating to 1539.

In 1947, the celebrated artist, horticultural writer, and garden designer Percy Cane was invited to reinterpret the formal garden surrounding the palace, following its use for growing potatoes during the Second World War. With little surviving historic evidence to work from, Cane created a twentieth-century design that is widely acknowledged as outstanding for both its historic value and as a work of art. Falkland Garden is the most complete example of Cane’s work in Scotland and, indeed, one of the few remaining examples of his landscape designs in Britain. 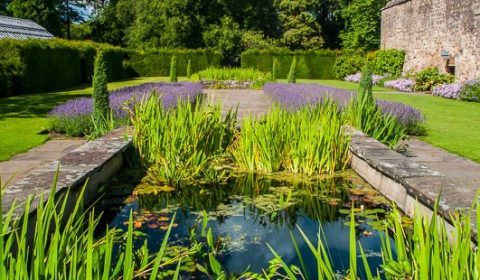 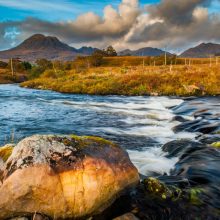 2015 marks the 15th year of grant making for the NTSUSA