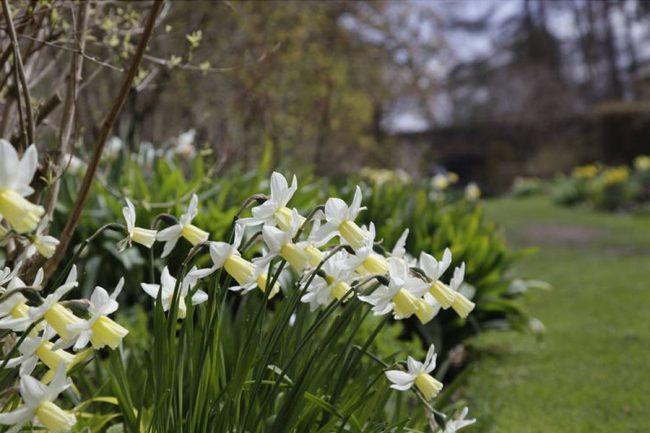 For gardening inspiration, Greenbank Garden is unbeatable. This surprising oasis of tranquillity and beauty is set less than a mile from Glasgow’s bustling Southside suburbs. It is also an impressive celebration of west coast domestic gardening, featuring more than 3,600 named species of plants.

Greenbank was built for Robert Allason in the 1760s – he made his money as a tobacco merchant and slave trader in the days when Glasgow was the second city of the British Empire. The walled garden was built at the same time as the house, and both are surrounded by tall swaying beeches. After the American Wars of Independence Allason went bankrupt and lost the house and estate.

Today, the large garden aims to inspire visitors to grow a wide array of plants in their own gardens.