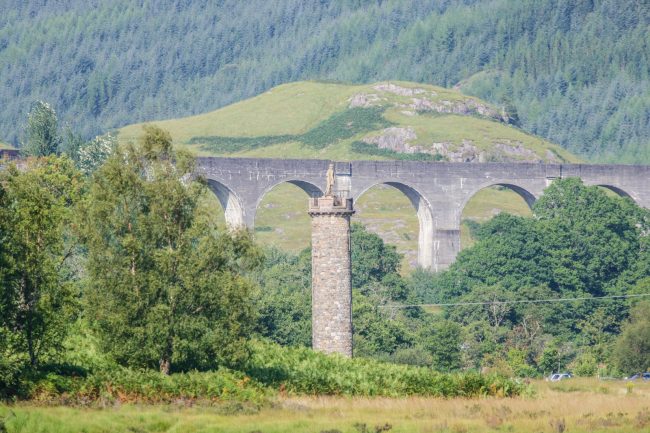 Framed by spectacular Highland scenery at the head of Loch Shiel, the Glenfinnan Monument is a striking tribute to those who fought in the Jacobite Risings.

Less than a year before the Battle of Culloden, Prince Charles Edward Stuart raised his father’s Standard at Glenfinnan, marking the start of the 1745 Jacobite campaign. An army of 1,500 rallied to join Bonnie Prince Charlie – they marched as far south as Derby before the retreat began that would seal their fate.

In 1815, the 18m-high monument was built here, with the lone, kilted highlander at the top providing a poignant reminder of the clansmen who gave their lives to the Jacobite cause.

The modern exhibition in the visitor centre tells the story of Prince Charles Edward Stuart and the 1745 Jacobite Rising.