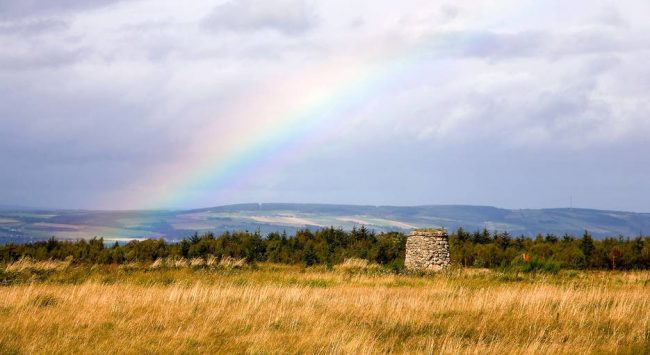 On 16 April 1746, the final Jacobite Rising came to a brutal head in one of the most harrowing battles in British history.

Jacobite supporters, seeking to restore the Stuart monarchy to the British thrones, gathered to fight the Duke of Cumberland’s government troops. It was the last pitched battle on British soil and, in less than an hour, around 1,600 men were slain – 1,500 of them Jacobites.

The richly researched, stimulating and sensitive Culloden Visitor Centre, which stands beside the battlefield, features artefacts from both sides of the battle and interactive displays that reveal the background to the conflict. It is both a monument and a guide to a pivotal day in history.