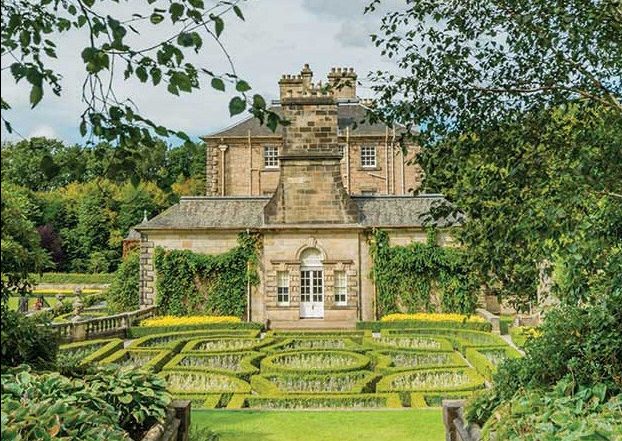 Pollok House was where it all began, back in 1931. The discussions for the founding of the National Trust for Scotland took place inside Pollok’s cedar-panelled smoking room. Now the house is undoubtedly one of the grandest in our care.

This elegant stately home is set in the scenic Pollok Country Park on the outskirts of Glasgow. The Maxwell family lived for six centuries on the site, but the main part of the present house was built in the mid-18th century – an example of Georgian grandeur that would be at home in a Jane Austen novel.

The house was extended in the early 20th century, but the 18th-century features were sympathetically preserved.

Inside, Pollok’s crown is its art collection. Sir William Stirling Maxwell amassed an extraordinary number of Spanish paintings, and portraits of the Habsburg rulers of Spain hang alongside powerful religious scenes. Downstairs, the extent of the tiled passageway is an eye-opener to the scale of work it took to run this magnificent house.