An ancient beech tree, witness to the troops marching to Culloden in 1746, has been skillfully crafted into a unique gift to help mark the 275th anniversary of the battle.

A 300-year-old-beech tree, which was felled to build a new bridge over the River Nairn near Cawdor, has been milled and dried and now lives on in a very limited edition of just 275 special whisky and gin presentation packs commissioned for the award-winning shop at Culloden Battlefield and Visitor Centre.

Each gift set comprises a numbered engraved whisky glass and a numbered wooden coaster, specially crafted from the historic tree, all in an attractive presentation box*. The woodwork and engraving were crafted by Burgess Hay and his son Scott Hay, the famous bagpipe makers from Dunphail near Forres, who have family links back to Culloden.

As well as marking the milestone date, the unique collectables will raise money for Culloden’s Fighting Fund which aims to protect the land surrounding the battlefield from development.

Raoul Curtis Machin, Operations Manager for Culloden, said: “It’s incredible to think what sights that ancient tree might have witnessed. It would likely have been a 25-year-old adolescent, growing near the historic village of Cawdor, when the men marched to the battle at Culloden and scattered afterwards.

“But the tree’s timber will live on for posterity in the form of these beautiful coasters which, together with the engraved glasses, will make a unique and highly collectable present while contributing to a great cause – helping to preserve the integrity of the battlefield.”

Purchase your limited-edition whisky or gin gift set today for $150 each. All but $32 is tax-deductible. 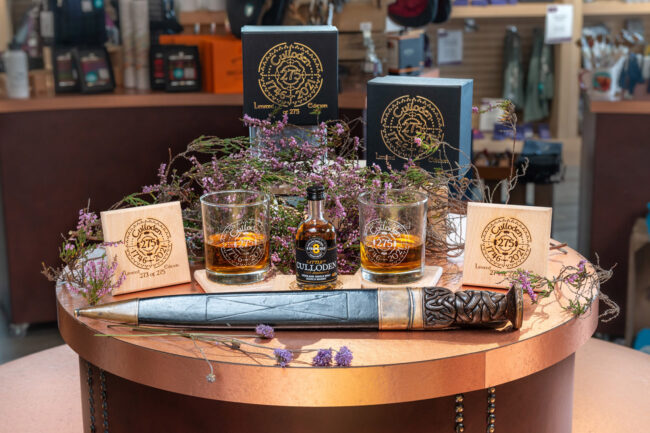 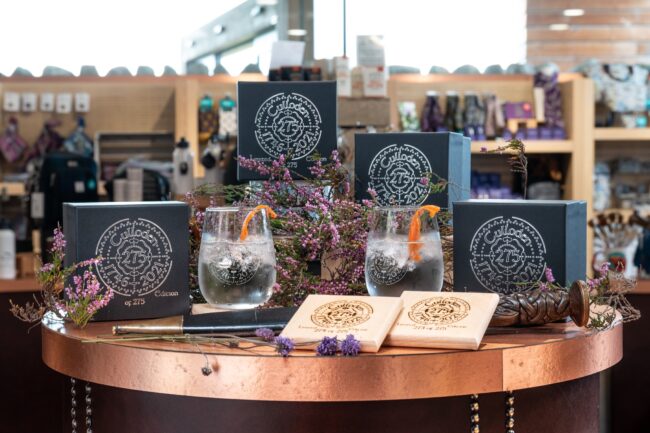 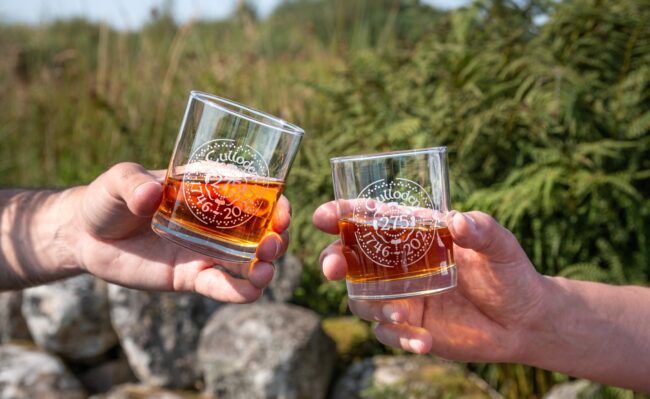 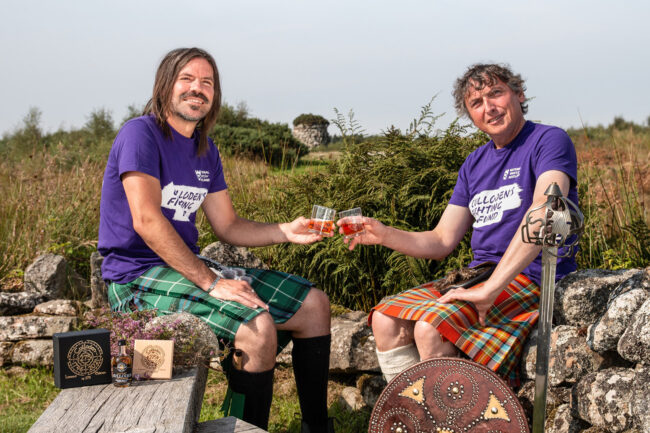 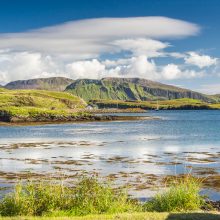 News from the Isle of Canna

The small Hebridean island of Canna teems with thousands of years of human and [...]